The Kytherian Ball phenomenon goes back to the early days of the Brotherhood when going out and having a good time was coupled with raising money for charity. Back in those days as we still do today, elements of our heritage are preserved in Kytherian dance and songs.

From the Ball Committee of seventeen on 14th June 1961 at the Trocadero in Sydney to the “Queen of the Night Ball”, 12th June 1962 when money was raised for the Sub-normal children’s Home and the old age home on Kythera.  Next year, 13th August 1963, the “Miss Kythera Ball” at the Round House, at the Universaty of NSW,  raised money for the Deaf, Dumb & Blind children society  and the Kytherian old peoples home.  Then on Tuesday 18th August 1964 we had the “Aphrodite Ball” and the crowning of Miss Kythera for the night, who again was the one who raised the most money for charity.  The “Porphery Ball on 23rd August 1966, the “Anemone Ball” of 5th October back at the Trocadero and the “Spaleto Ball on the 15th August 1970, which again raised money for similar charities.  Only to mention a few of the early Balls and Charities the Association has been involved with over the years.

Most recently, the Kytherian Ladies Auxiliary have taken over the organising of the Annual Ball. Then in the late 1990’s a separate Ball Committee was established to organise and co-ordinate the Ball.

The many hours and meetings involved in selecting and inviting the Guest of Honour and preparing the debutantes and their partners as well as selecting the page boys and flower girls, have become necessary to produce such a high standard of the Kytherian Balls of today.  The Ball Committee’s hard work and dedication has produced truly wonderful gala nights, where the debutantes and their partners can be presented to society and before worthy role models and also their family and friends who can be proud of their sons and daughters and enjoy a spectacular evening.

Everything from decorating the venue to selecting the high quality menu is meticulously planned to produce the night of nights as well as the wonderful souvenir Ball Programme that will remind them of their cherished memories. 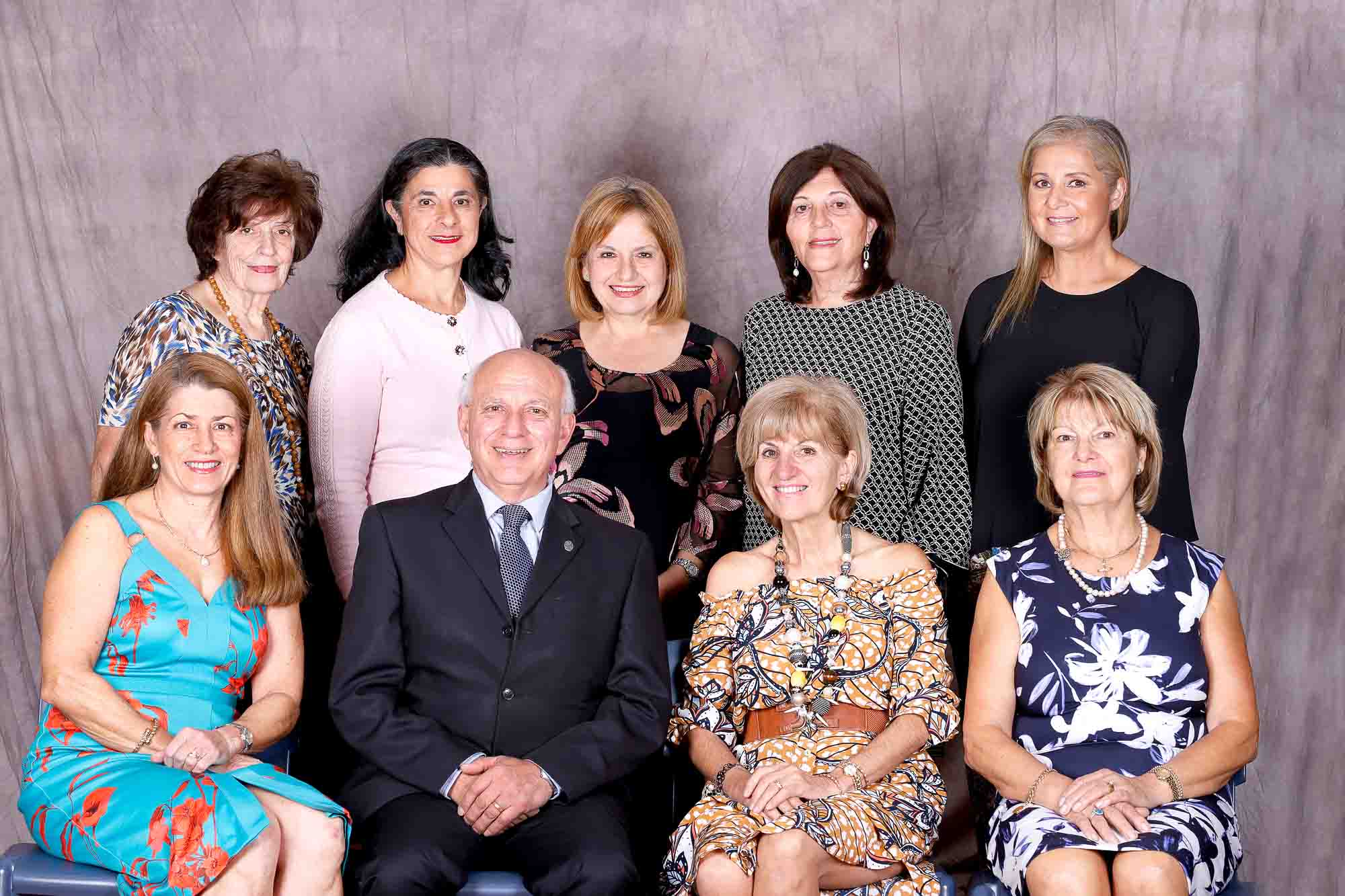 Kytherian Debutante Balls over the Years